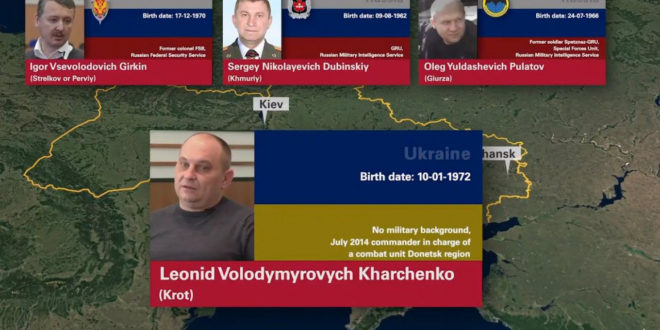 A Russian missile behind killing of 298 people in 2014

MH17 was shot down in July 2014 over territory held by pro-Russian separatist forces in eastern Ukraine, killing all 298 people onboard.

Investigators have said that the plane was shot down by a Russian missile, a claim Moscow has repeatedly rejected.

The court hearings against the suspects will begin on March 9,  2020. The four men have been charged with causing the crash of MH17 and with murdering its passengers.