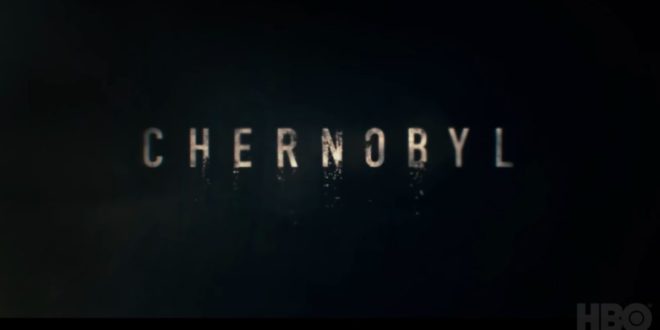 Well, we all know about Chernobil, 31 people died and many more were injured in what was the world’s worst nuclear power accident. It waa 26 April 1986.

There could be another reality behind the accident or is what the director Aleksey Muradov claims. “There is a theory that Americans infiltrated the Chernobyl nuclear power plant,” he told the Pravda newspaper. “Many historians do not rule out the possibility that on the day of the explosion, an agent of the enemy’s intelligence services was working at the station.”

So it would be – maybe – a CIA responsability!

The Russian culture ministry has contributed 30 million rubles to the show. 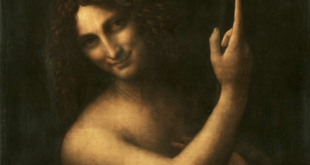 Why we rarely see people smiling in old paintings? Today, we perceive smiling as an …