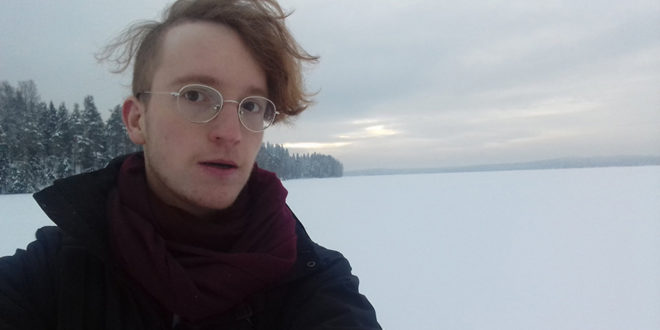 A German exchange student has reportedly been expelled from a Russian university and ordered to leave the country after writing an article about environmental protests.

Lukas Latz, a Freie University student studying abroad at St. Petersburg State University, published an article in April on a German news website about an ongoing protest movement against copper mines in the central Russian city of Chelyabinsk.

Police said that by publishing the article, Latz had violated the terms of his student visa, which didn’t permit him to work in Russia. Latz has told media that he wrote the article as part of his master’s thesis on environmental activism in Russia.

Previous South-America in the dark. Cyber attack?
Next One thousand more US troops in Middle East