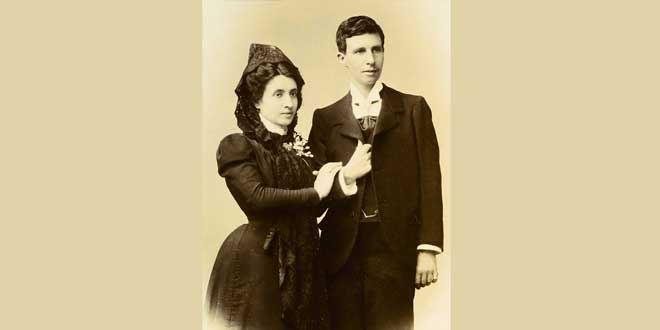 It’s a movie directed by the Spanish Isabel Coixet based on the true story of Marcela Gracia Ibeas and Elisa Sánchez Loriga (2019 film).

A very tender story of two girls who became first friends and then lovers in the Spain of the end of the 19th century.

Elisa decided to disappear for a while to come back again in the shoes of Mario Sanchéz, an alleged Elisa’s cousin, who legally married Marcela fooling the Spain’s Catholic Church.

It was the first known Spanish same-sex marriage, 8 June 1901, in Galicia. The marriage was never annulled and it’s still valid.

After the marriage they were condamned to spend the rest of their lives on the run from persecution across two continents.

Very soon the neighbors discovered the truth and called the church and the police. Mario tried to pass for hermaphrodite but three doctors found him a woman.
They escaped to Oporto, in Portugal, but they were imprisoned. Spain requested extradiction and at this point the known story stops and it’s believed that they fled to Argentina to disappear forever.

The movie is shot in a special black and white that increases the dramatic effect of the story adding a touch of purity.

A special note for the final Portuguese song by Salvador Sobràl, “Nem eu”. The refrain says “it was not me who invented love. It happens in the life, you were unprepared.” 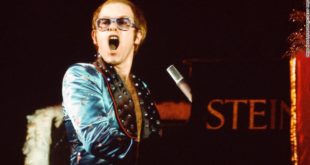 Rocketman and the censorship