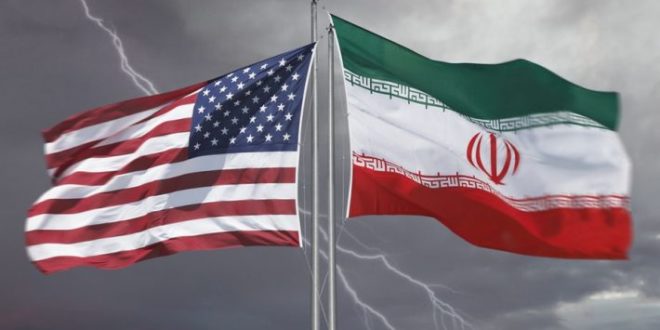 One thousand more US troops in Middle East

One thousand more US troops are headed to the Middle East increasing the tension with Iran. The additional troops will be used for “defensive purposes” to address threats to US interests in the region.

The deployment will include intelligence, surveillance and reconnaissance aircraft and missile defense for force protection.

Meanwhile, Iran announced it is ramping up enrichment of low-grade uranium. In a little more than a week, it will pass the limit on the amount it is allowed to stockpile under the nuclear deal it signed in 2015 with the West.