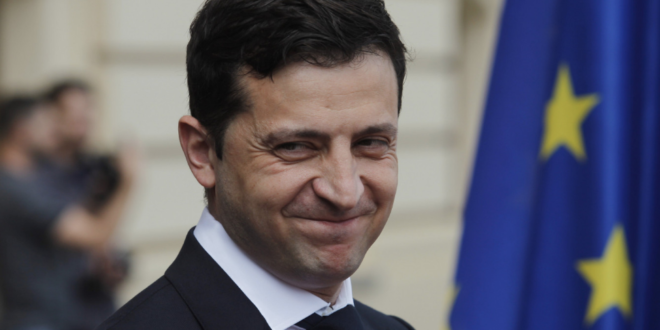 For the first time Putin and Zelenskiy had a conversation after his election as Ukraine’s president. They held a telephone conversation on Thursday and discussed settling the conflict in eastern Ukraine and the return of prisoners.

Previous Women’s World Cup – and the winner is… USA!
Next Trump against Facebook money