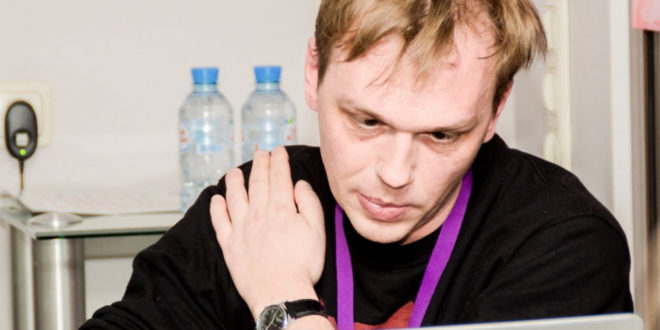 A Russian journalist known for investigating corruption among Moscow city officials has been charged with large-scale drug trafficking, but his lawyer, his employer and colleagues say he has been framed.

The journalist, 36-year-old Ivan Golunov, was detained in central Moscow on Thursday on his way to a meeting with a source when illegal drugs were found in his backpack, according to police and his employer, the Meduza news website. Golunov denied that the bag belongs to him.

Golunov was charged with large-scale drug selling on Saturday, Meduza reported. If found guilty, he could be jailed for 10 to 20 years.