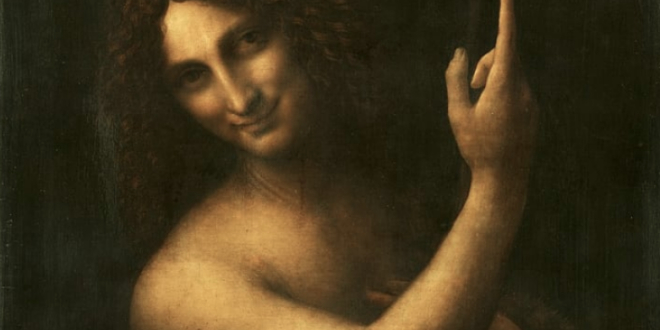 Why we rarely see people smiling in old paintings?

Today, we perceive smiling as an indication of friendliness, happiness or affection.

We might at first think that in the last centuries it was normal for people to avoid showing off their bad teeth.
In fact, poor dental hygiene was so common that it wasn’t considered a detractor of attractiveness.

By the 17th century in Europe, aristocrats had decided that baring teeth — in public and in art — was an expression reserved for the lower classes, drunks, and theatrical performers.

Almost immediately after the invention of photography in the mid–19th century, the smile became a standard part of the portrait. 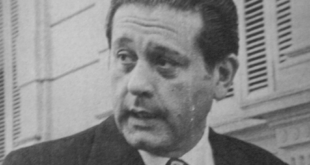 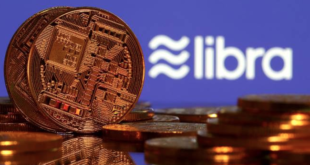 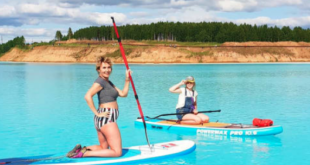 CNN worte about this new Instagram star, a lake in the far Siberia. The calm …