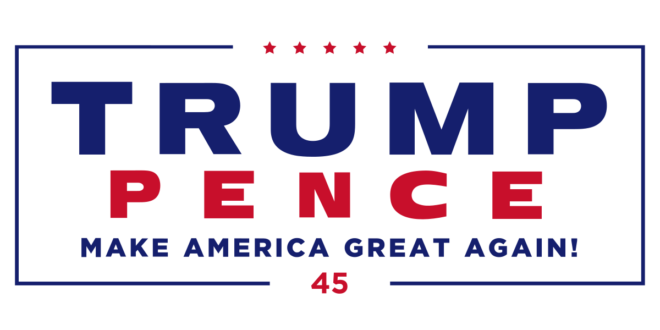 President Trump officially launches his re-election bid with a rally in Orlando.

No longer the political outsider, Trump must defend his record against a Democratic Party that’s desperate to kick him out of office.

It looks like Trump will be Trump: “I’m just telling you I’m going to do it the same way I did it the first time,” Trump told ABC News in a recent interview.

Previous One thousand more US troops in Middle East
Next Who turned off the internet in Ethiopia?