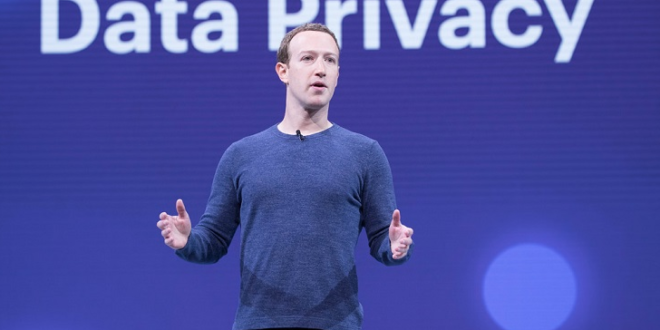 The Federal Trade Commission has approved an approximately $5 billion fine for Facebook.

The reason is that Facebook did not do anything to avoy that the associate company Cambridge Analytica used more than 80 million datas of its user data.

This settlement would mark by far the largest penalty against a tech company, far in excess of the $22.5 million the FTC fined Google in 2012.

Facebook had been expecting this. It told investors back in April that it had put aside most of the money, which means the firm won’t feel much added financial strain from this penalty. 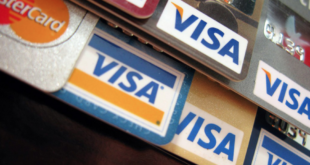